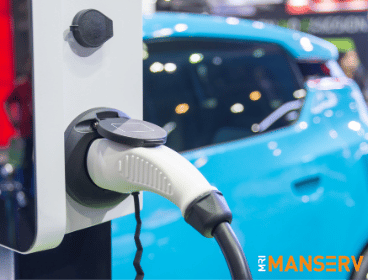 The battery developed by researchers at Chalmers University combines the ability to store energy while having a load bearing function. The battery has not the energy storage ability of lithium-ion batteries but their structural load bearing characteristics make them interesting for EV and other applications.

A considerable part of the weight of current EVs is composed by the weight of the batteries. In general the bigger the range of the EV, the bigger the batteries and the heavier the EV. The “massless” battery enables many structural requirements fulfilled by eg aluminium to be replaced by the battery itself – hence reducing the total mass and giving  the battery name. The Chalmers battery contains carbon fiber that functions simultaneously as an electrode, conductor and load bearing structure.

The battery has an energy density of 24 Wh/kg ie. approximately 20% of that of a comparable Lithium-ion battery today. However because of the weight advantage less energy is required to power the EV. Safety is also improved due to the lower energy density. The battery material has a stiffness of 25GPa, competitive to many other commonly used materials This performance is a factor of 10 times higher than previous prototypes. The battery has a negative carbon fiber electrode and a positive electrode composed of a lithium iron phosphate coated aluminium foil separated by a fiberglass fabric.

The Swedish National Space Agency is financing a new project, already underway, to further improve performance by replacing the aluminium foil with carbon fiber as a load bearing material in the positive electrode. This should improve both energy density and structural stiffness. Faster charging cycles and further performance improvement should result by replacing the fiberglass separator by an ultra thin variant. Leif Asp, Professor at Chalmers University who also leads this project, estimates that an energy density of 75W/kg and a stiffness of 75Gpa (as strong as aluminium but with significantly less weight) should be completed within 2 years.

This opens up tremendous possibilities. Many different types of companies are following progress through the published scientific articles. It is conceivable that smartphones, laptops etc can be reduced in weight by half and it is absolutely feasible in the further future that EVs, planes etc will be designed around this dual capability.

The project is run in collaboration between Chalmers University of Technology and KTH Royal Institute of Technology, Sweden’s two largest technical universities. The battery electrolyte has been developed at KTH. The project involves researchers from five different disciplines: material mechanics, materials engineering, lightweight structures, applied electrochemistry and fiber and polymer technology. Funding has come from the European Commission’s research program Clean Sky II, as well as the US Airforce. 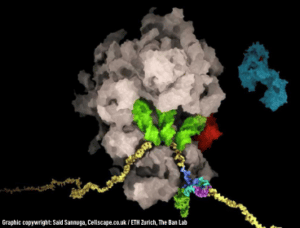 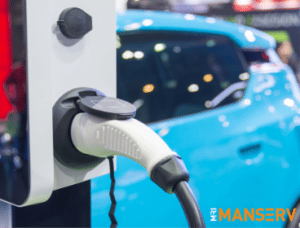